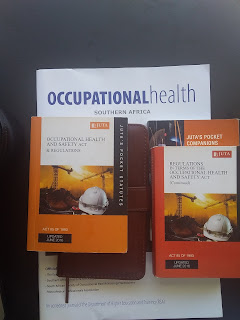 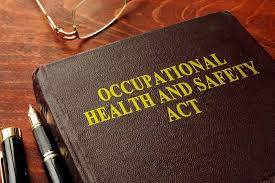 Occupational Exposure Limits: What are they and what do they mean? 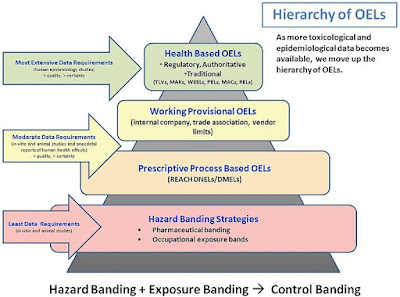 THE FOUR VISIONARY ASPECTS TOWARDS ZERO HARM FOR WORKERS IN THE MINING AND METALS SECTOR. 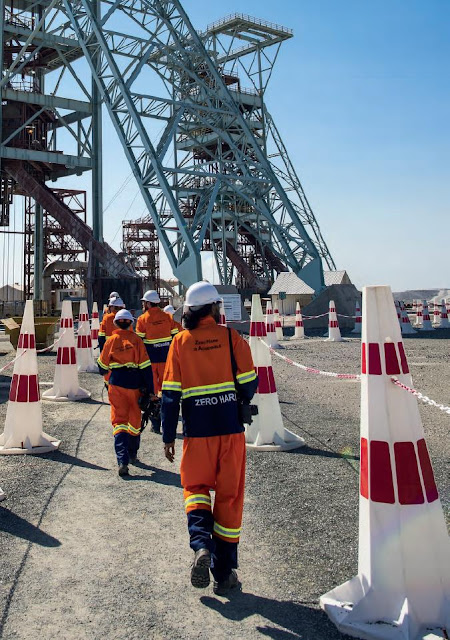 Courtesy of the ICCM, 2016 For many years scholars and professionals have debated and raised the issue of an existing propensity in the occupational health sector to prioritize safety over health. The first visionary principle towards zero harm for workers in the mining and metals sector is based on the fact that an organization must develop a culture whereby equal importance is given to issues of occupational health and safety so that the prevention of occupational disease is as important to the organization as the prevention of safety incidents (ICCM, 2009:4). This means for example; noise-induced hearing loss cases will be treated with equal importance as hand injuries. The second aspect is based on the fact that an organization needs to do its ultimate best to ensure that there are no repeats of any occupational disease cases within the entire organization (ICCM, 2009:4). This means that for example, the organization will monitor the incidence and prevalence of occupatio
Post a Comment
Read more 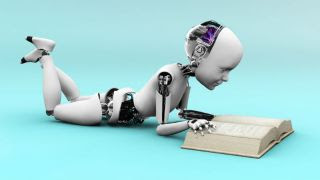 (Image credit: Pam Bobitt, Shutterstock/Sarah Holmlund) There is no doubt that advancements in technology have a huge impact on life as we know it. Occupational hygiene as a field is no exception to these advancements. From real time-measurements and monitoring to confined space air monitoring using drones; it is clear that technology is re-shaping how we do things in occupational hygiene. The great advancements in technology especially those that have to do with the use artificial intelligence promise a future that one could have never imagined ten years ago. As an occupational hygiene specialist I find it exciting to be part of a generation that is experiencing some of these great advancements. There are two which are of particular interest to me; these are, real-time exposure monitoring and predictive analytics. The healthcare industry has already managed to develop robots that can make a medical diagnosis with reasonable accuracy levels that one could not think of in the pas
Post a Comment
Read more

Legal requirements as per the Occupational Health and Safety Act, Act 85 of 1993 and its regulations: Image credit: envorocare,2014 All employers whose workforce is exposed to or has a potential to be exposed to health hazards emanating from the workplace which may cause adverse health impacts, take note of the following: 1. A Health Risk Assessment must be conducted to assess the risk of exposure of their employees to occupational hygiene stressors such as noise, hazardous chemical substances and ergonomics. 2. An Occupational Hygiene Program must then developed, implemented, maintained and reviewed based on the results of the Health Risk Assessment. 3. Where the Health Risk Assessment and the subsequent Occupational Hygiene Program indicate a need for monitoring, the employer must ensure that such monitoring is conducted for the relevant occupational hygiene stressors and the results are communicated to the affected parties. N: B: The monitoring/survey (for regulated activ
Post a Comment
Read more

Image credit:levitt-safety.com The primary aim of the Occupational Health and Safety Act, Act 85 of 1993 according to its preamble is to ensure that that employers "provide for the health and safety of persons at work and for the health and safety of persons in connection with the use of plant and machinery; the protection of persons other than persons at work against hazards to health and safety arising out of or in connection with activities of persons at work; to establish an advisory council for occupational health and safety; and to provide for matters connected therewith". Noise is one of the most common occupational hazards (Gerges, et al., 2001:103) which is damaging to industrial health (Kim et al., 2010:10) and even though great advances have been made in hearing protection technology, hearing conservation programs (HCP) alone are not sufficient to deal with noise induced hearing loss (NIHL) and cannot be a substitute for proper engineering controls (Suter, 2012:
Post a Comment
Read more

The importance of a health risk assessment in the prevention of occupational disease and illness. 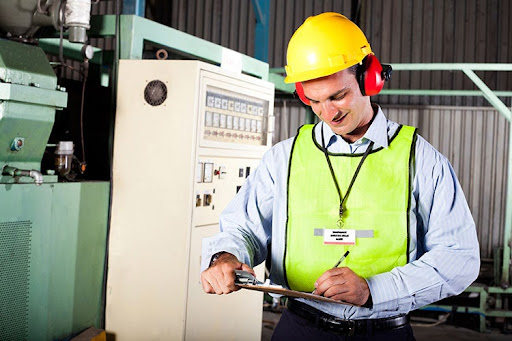 Image credit: hsph.havard,edu It is ironic how companies think occupational disease prevention is expensive, but can settle for paying high costs for the compensation of occupational diseases, insurance premiums, fines and other legal costs. Insurance companies conduct risk assessments and based on their findings determine the premiums that have to be paid by the potential client. Banks do same when they have to lend money to their clients and yet to this day there are still companies that are of the view that they can do well in business and be socially responsible without performing any health risk assessments for their work environment. Such companies are happy with spending money on personal protective equipment and training that is not relevant to their worker exposure and in most cases inefficient in offering any protection to their employees. A health risk assessment is like a diagnostic test for a car that needs repairs or service. Without a proper health risk assessment, a c
Post a Comment
Read more

The migration of health professionals from public to private healthcare in South Africa. 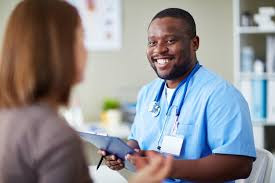 Image credit: timeslive.com What measures have been put in place by the South African government to address its impacts? The movement of skilled workers from the public sector to the private sector is not a phenomenon that is confined to a single country or a single profession; the competition for skills is one common factor between the public and private sectors. This challenge is also linked to individual needs which make it difficult for countries or governments to deal with. In my field for instance; there have been a lot of movement form small companies (Occupational Hygiene- Approved Inspection Authorities) to more big corporates that pay better salaries and offer better working conditions and incentives. It is thus not a surprise that one of the factors contributing to the movement of health care professionals from the public sector to the private sector is the issues of remuneration coupled with working conditions (Mahlathi and Dlamini, 2017:19). This movement within differ
Post a Comment
Read more 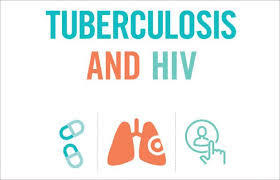 Image credit: UNAIDS.org The South African National Strategic Plan for HIV, TB and STIs 2017–2022 is a well written document that is aimed at providing strategic direction for the national response to HIV, TB and STIs (SANAC, 2017). The plan was developed by following a multi-sectorial approach and by using HIV/AIDS, TB and STI epidemiological data and it is not very much different form its predecessors. The plan is said to be based on the successes and failures of its predecessors, but it focuses more on the successes of the previous plans that their failures. The plan is not clear in terms of what will be done differently in order to ensure great progress during the current political and socio-economic climate in South Africa; even though it touches on the National development Plan. The plan also emphasizes on the involvement of the community, the use of technology, for instance the use of geospatial mapping and profiling to enhance resource allocation by districts (SANAC, 2017:4) b
Post a Comment
Read more
More posts